STSI's overload transport activity began in the middle of the 19th century.

♦ In 50’s, the gathering of several companies gave birth to the Special Industrial Transport Company, STSI. 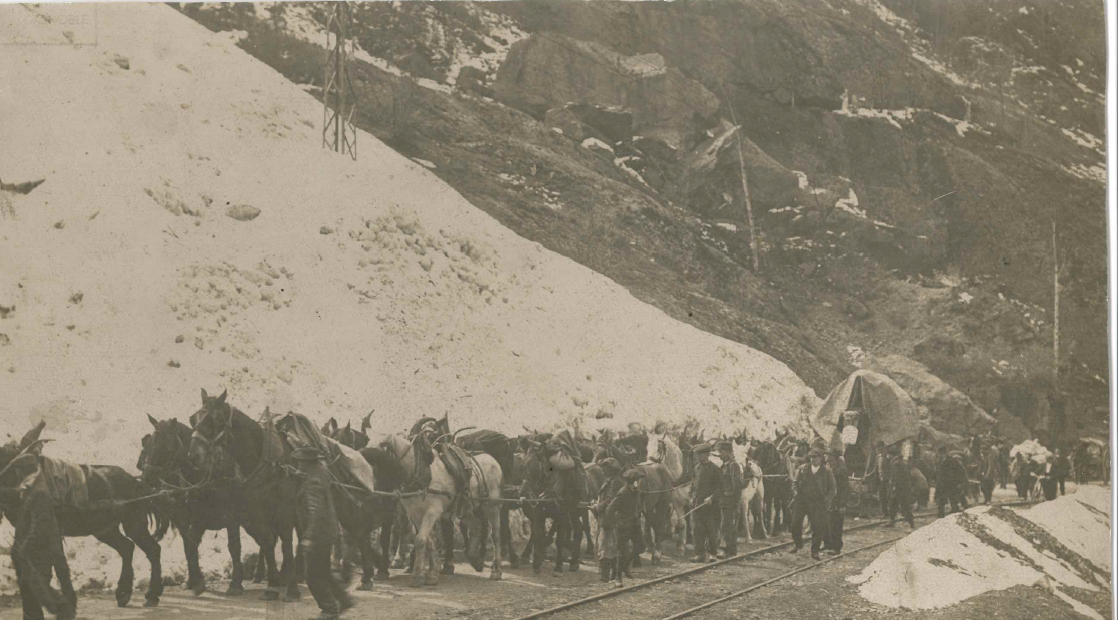 ♦ From the 1970s to the 1980s, STSI contributed to the construction of the French nuclear fleet by arranging transportation heavy components such as stators, rotors, generators, transformers ... 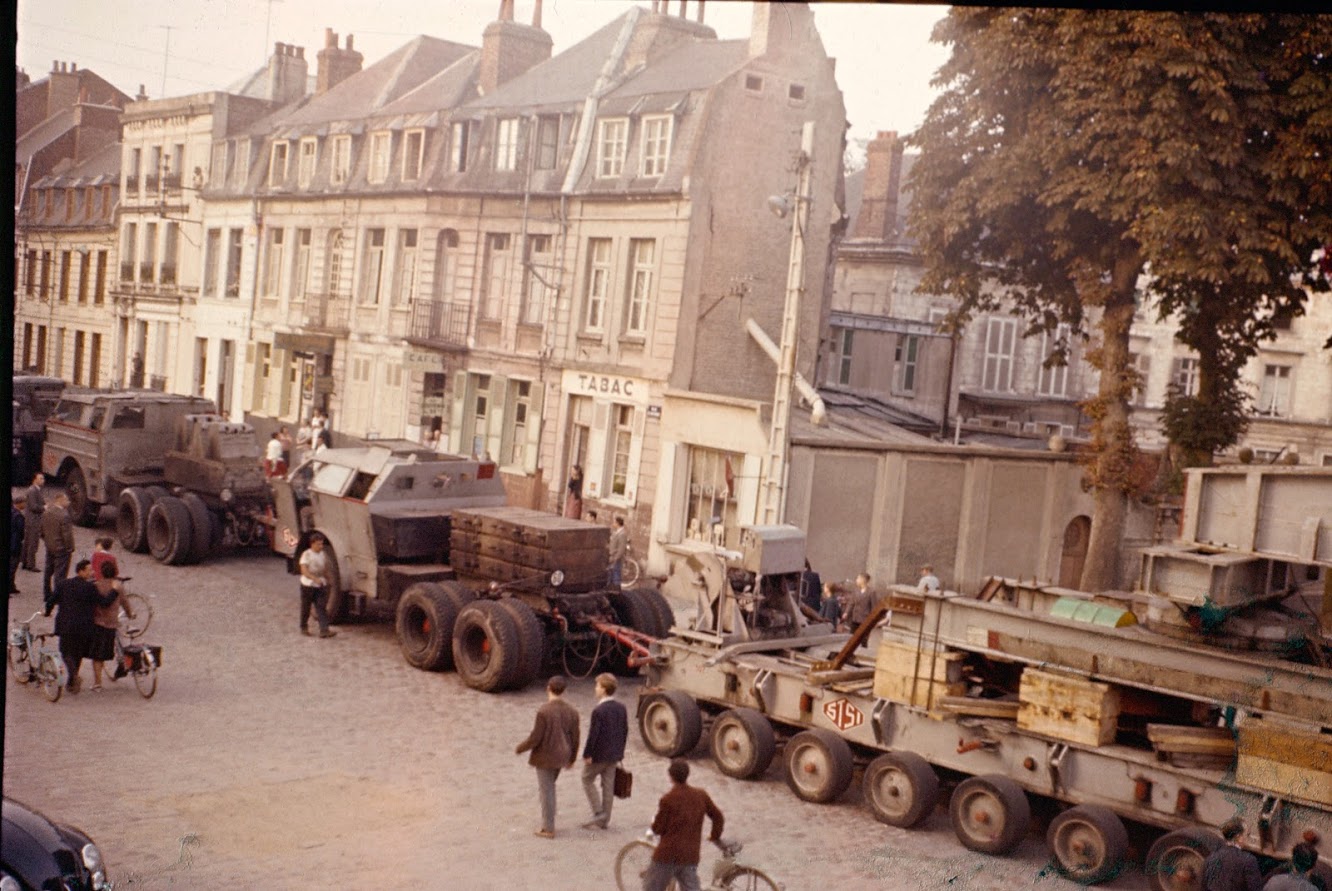 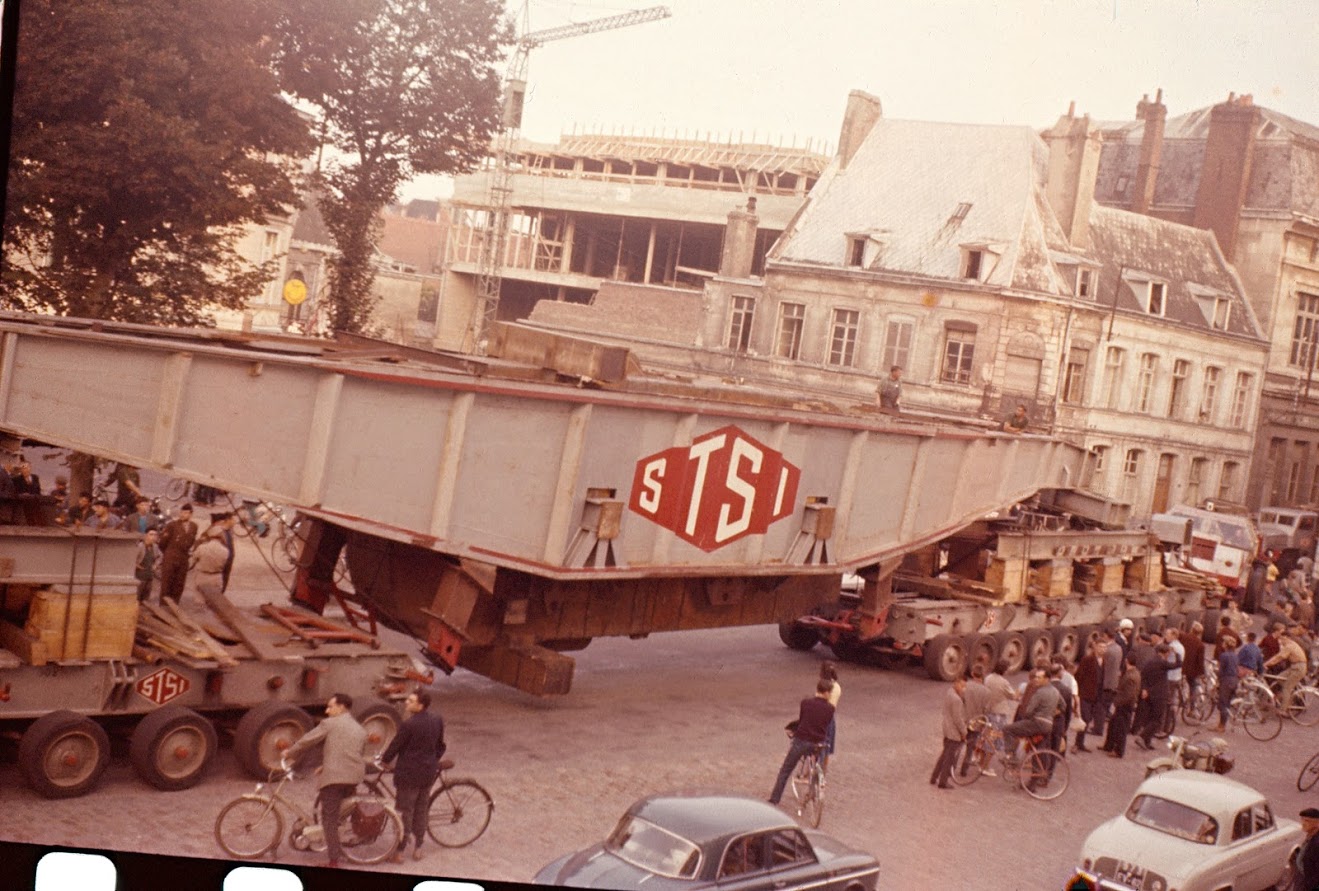 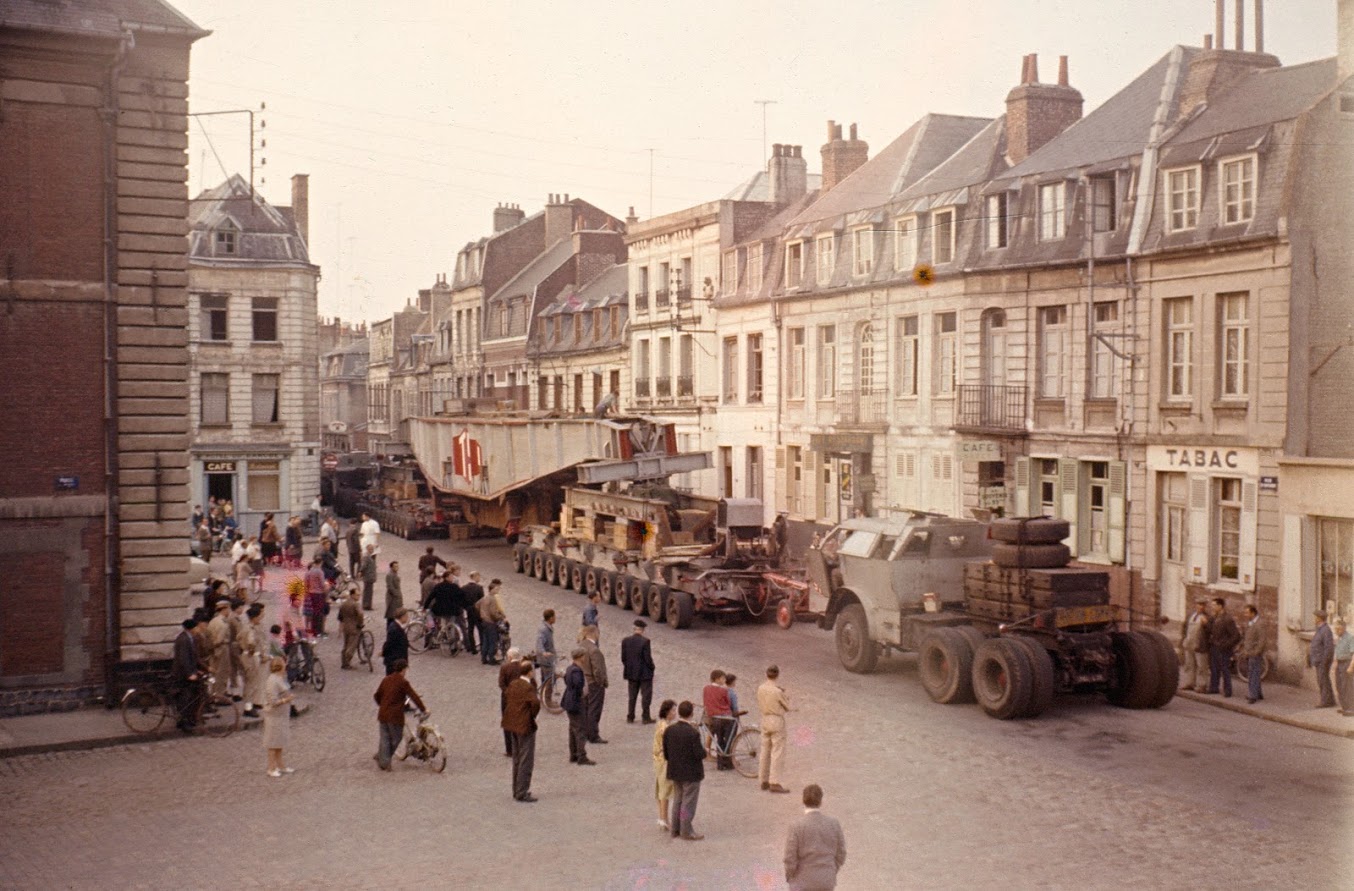 Therefore, STSI positioned as a major player in the nuclear industry in France

♦ From the 1990s to the 2000s, development of radioactive material transportation over the entire cycle of nuclear material.

♦ Between 2000 and 2010, STSI is a key partner in major maintenance operations carried out as part of the extension of the French nuclear fleet life.

♦ 2010 to 2020, STSI diversified by providing support to its international customers and developing new business.